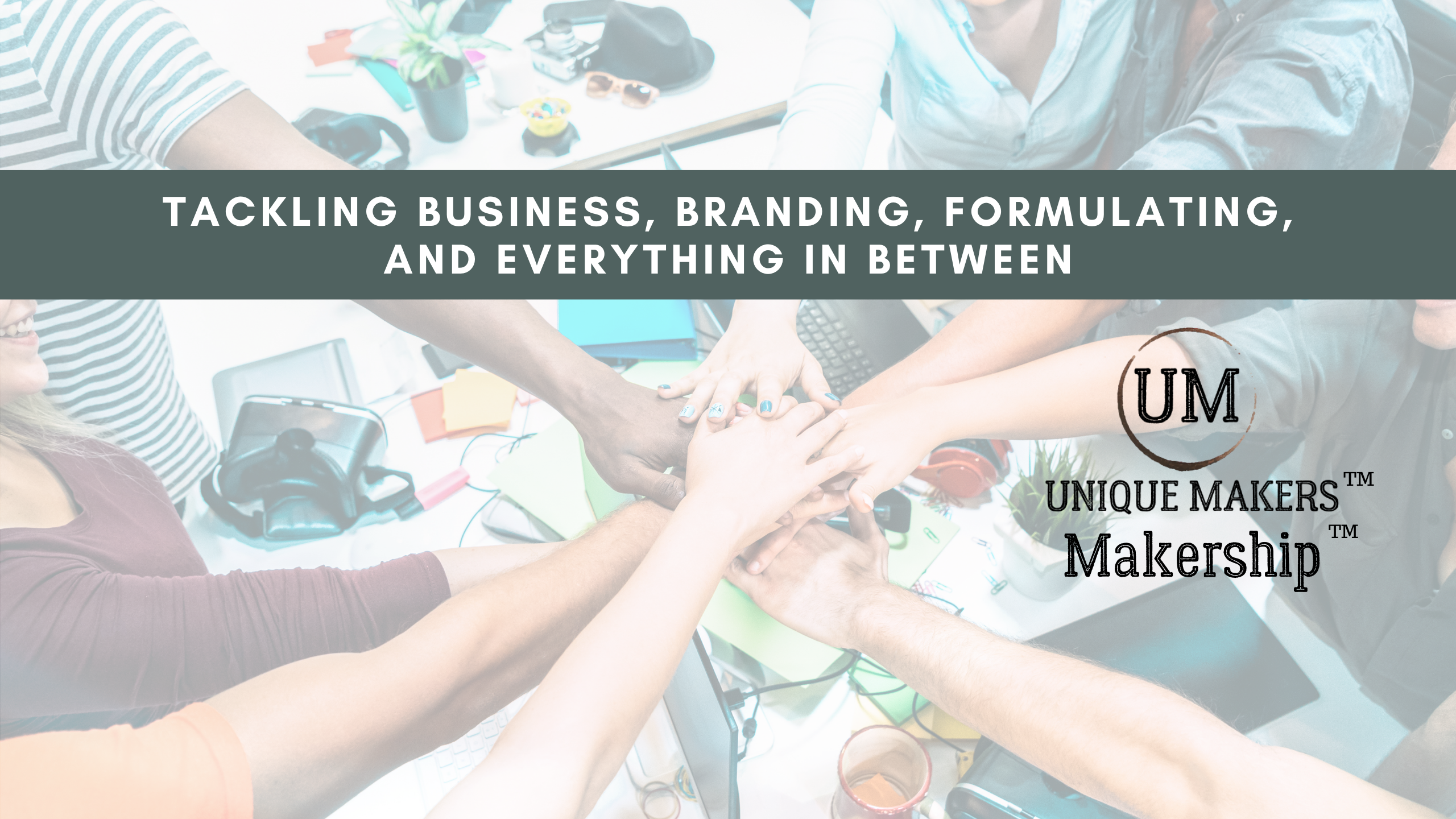 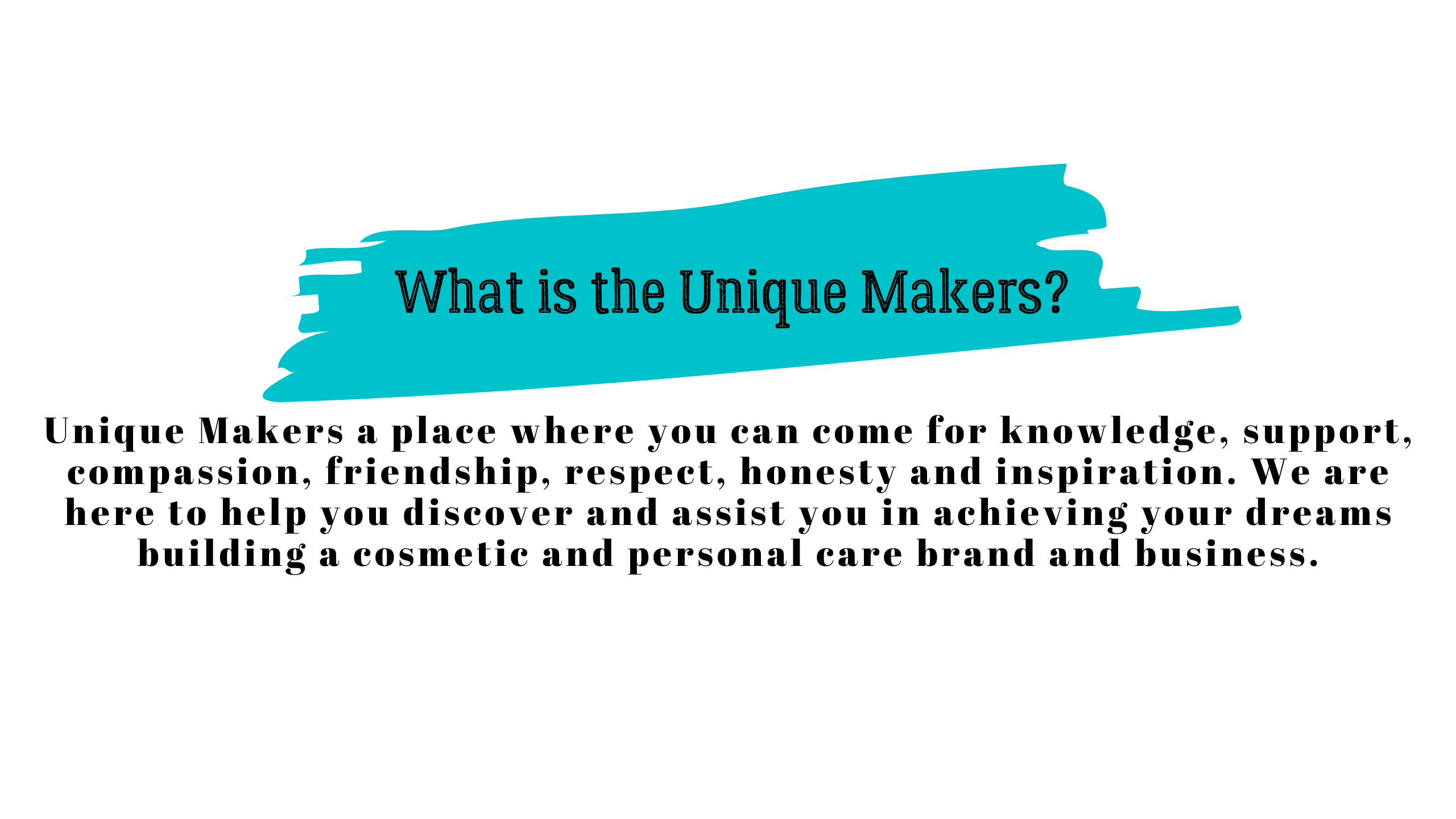 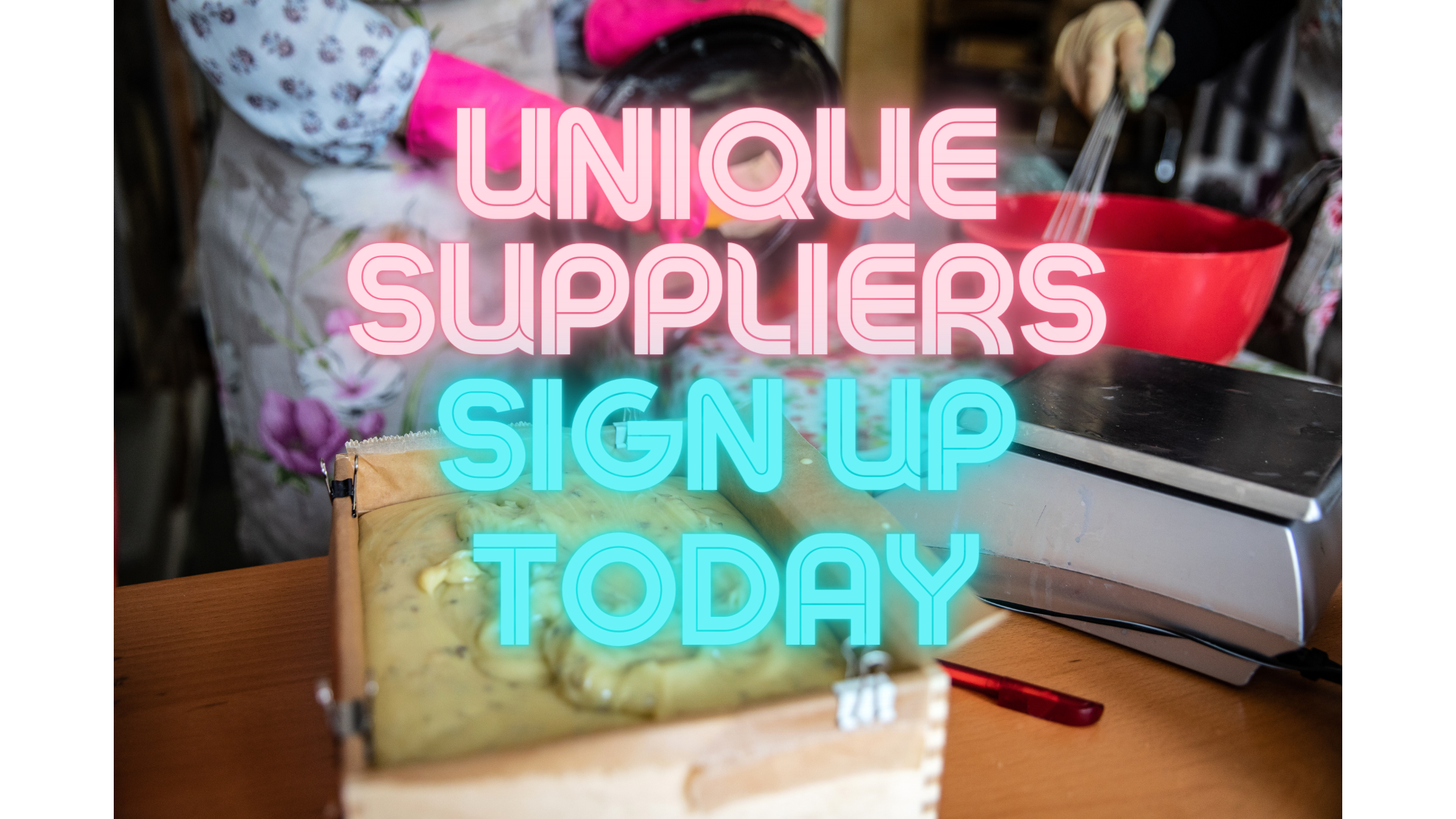 ﻿Are you wanting to advertise for only $200 a year to a group of makers that is your target market? Unique Suppliers is the place for you. click the button below to learn more about our Unique Suppliers Program! 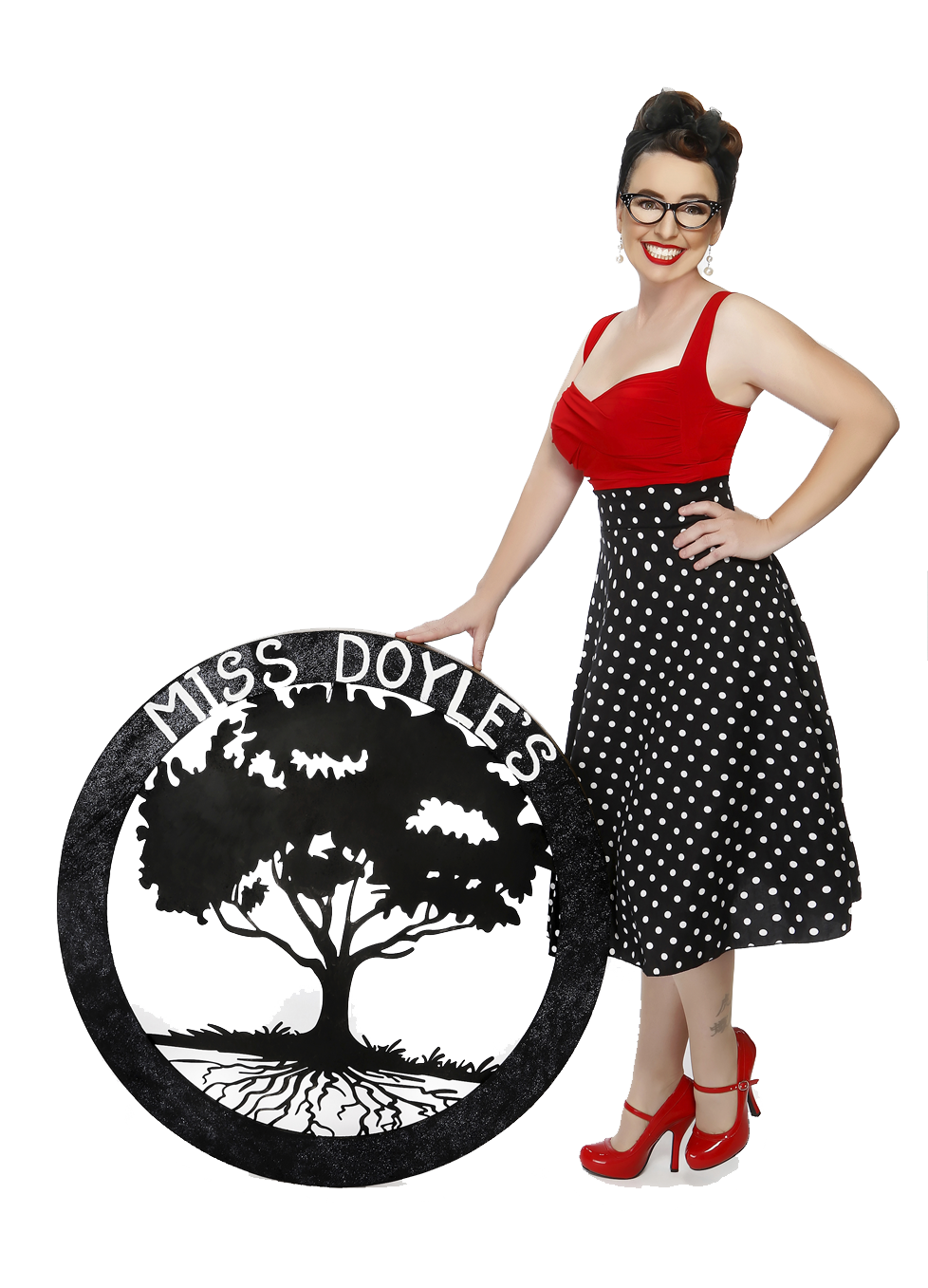 Cheryl Mitchell is the owner of Miss Doyle's Soapery LLC which is the parent company for Active Duty Soaps brand, Miss Doyle's Supply, and Dinky Doyle's (with her Daughter Dinky Dee). She received her B.S. in Business Management, Certificates in Clinical Aromatherapy and Intermediate Herbalist, along with certificates in Essential Oil Safety. She has been teaching for the last 5 years in all things naturally based with new and different recipes and business ideas. You can follow her Youtube channel, Twitch live stream and Blog "Making with Miss Doyle" to stay up to date on all things making. She is currently a part of the SCC St. Louis Chapter as the Chair for 2021. 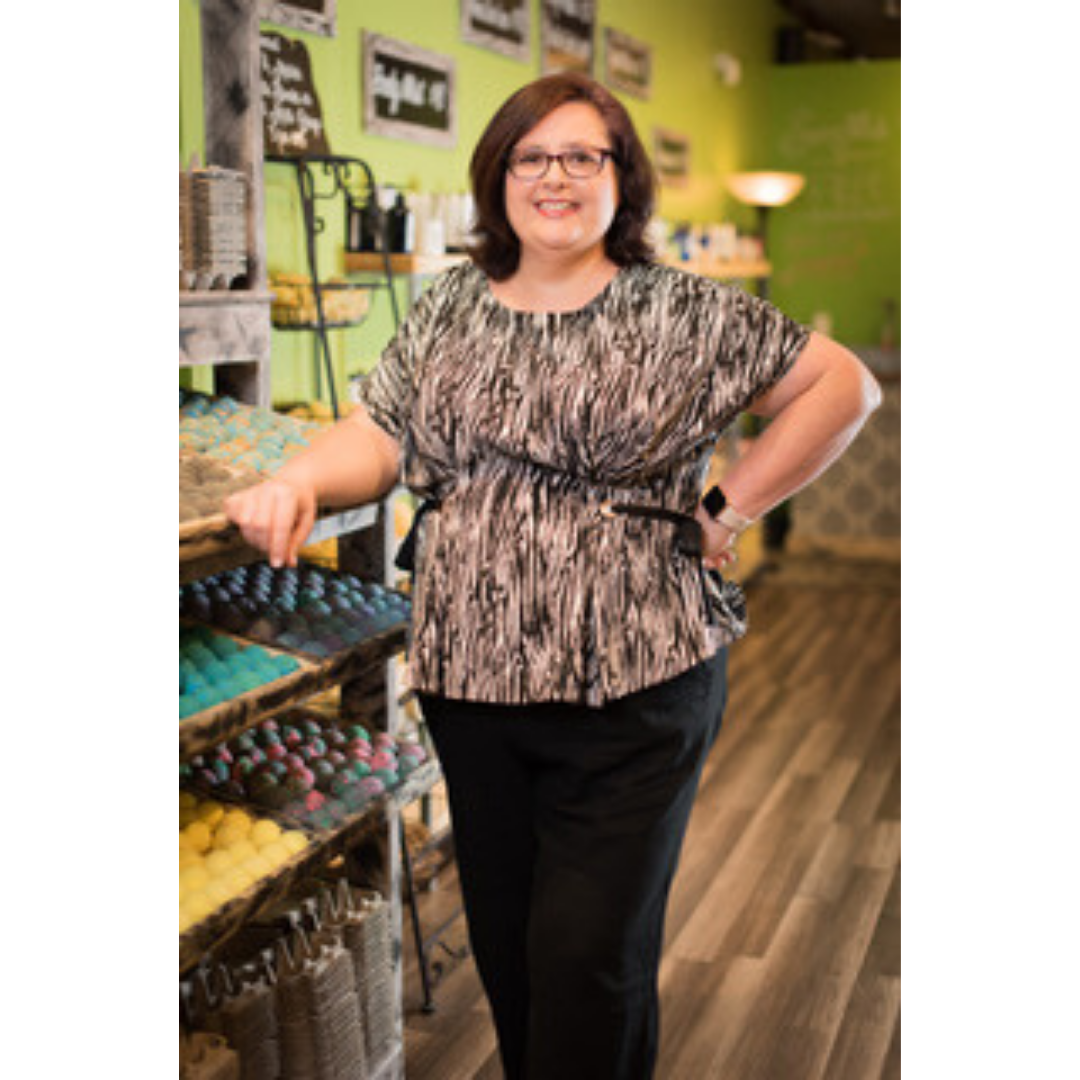 Theresa Richard is the owner of Bain Amour Bath and Body Co. Based out of Arnaudville, Louisiana, she, her husband, and four sons, run their farm raising dairy goats, cows, chickens, turkeys, and other critters and use the milk from their goats in some of their products. Theresa founded Bain Amour in December of 2013 and opened her first store front in June of 2017 in the Acadiana Mall in Lafayette, Louisiana. Her store became extremely popular as there were no other bath bomb stores in the vicinity. Her store is known for their bath fizzies which sell like hotcakes. In June of 2019, she moved her store front to a shopping center in Youngsville, Louisiana. With the opening of the new location, Theresa was able to add in parties and workshops, which she has wanted to do for the last 2 years. Her store is becoming a new outlet for kid's interactive birthday parties and had parties booked weeks in advance. She has hosted ladies night out and team building workshops in her new location. In her free time, Theresa enjoys spending time with her family, close friends, and sitting in the stables with her goats.